How to Wear the Winter Micromini, as Seen on the Street in Milan

Gilda Ambrosio and Giorgia Tordini stopped site visitors in Milan the other day. The Attico designers stood at the cobblestone streets at Fashion Week in their neon pink and blue stilettos and micromini attire. They posed for the street fashion cameras looking blissfully ignorant of the chilly air swirling around them—as if they were rebelling towards the insufferably lengthy tail quit of winter and that they weren’t the only ones. Ambrosio and Tordini have been but two of a handful of showgoers who traded their wintertime denim and chunky sweaters for a short skirt or dress. Some wore their micro-minis with long overcoats, at the same time as others attempted them on with thigh-excessive boots. One audacious soul decked himself out in a printed pair of brief shorts, which he crowned off with a denim blazer and a lime-green top. 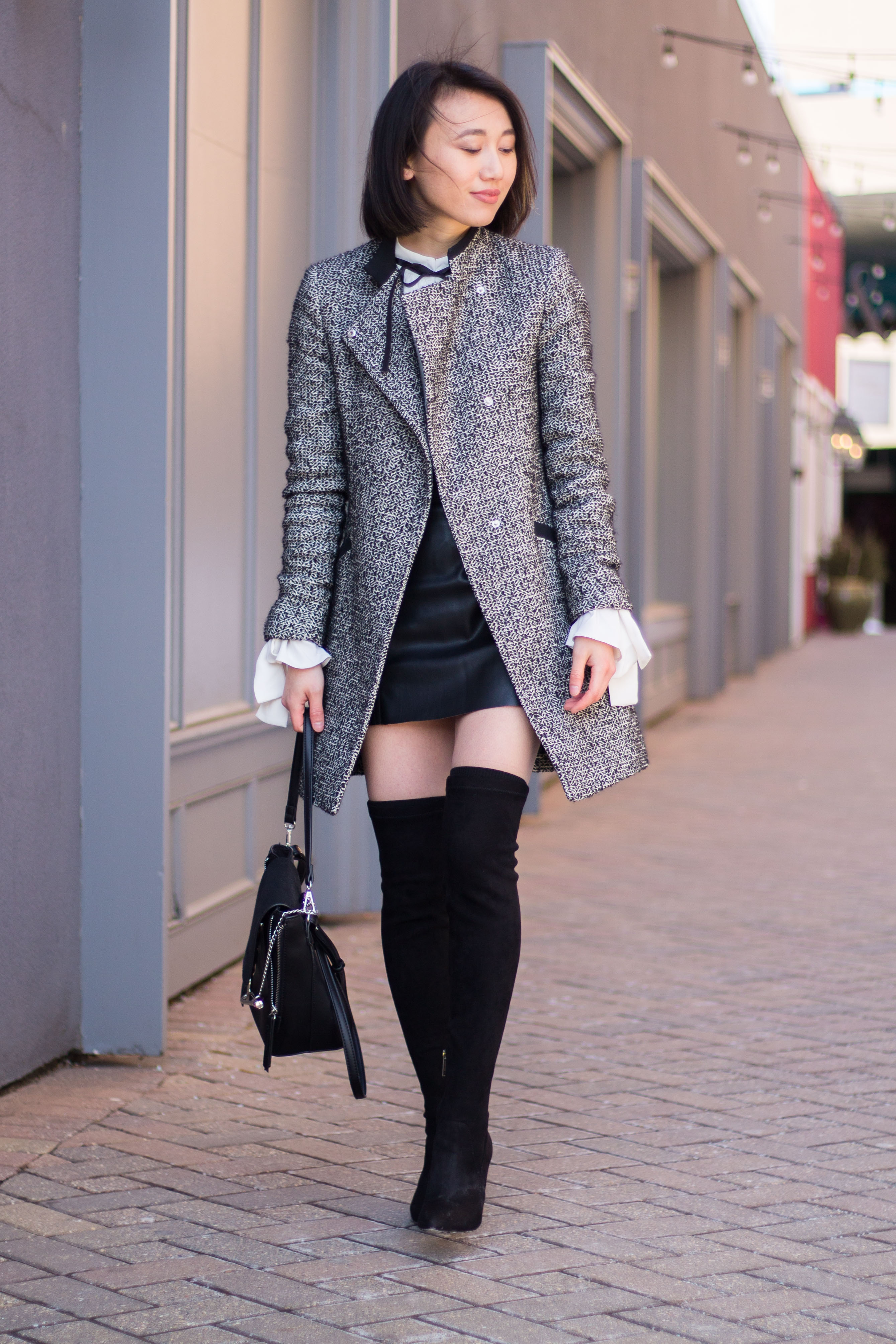 In the land of La Dolce Vita, it’s frequently actual that with fashion whatever is going, and this season the street fashion group was dwelling their nice, brief-hemmed lifestyles inside the closing weeks of February. It’s no longer impossible to drag this look off in actual existence both. Here, five approaches to bust out your shortest skirts, attire, and shorts right now, at the same time as we watch for spring to reach.