For Harry Potter enthusiasts, this can be a dream come proper – now not a magic trick. Vans introduced Monday that it’s far running on a “magical” collaboration with “The Boy Who Lived” and “The Chosen One.” 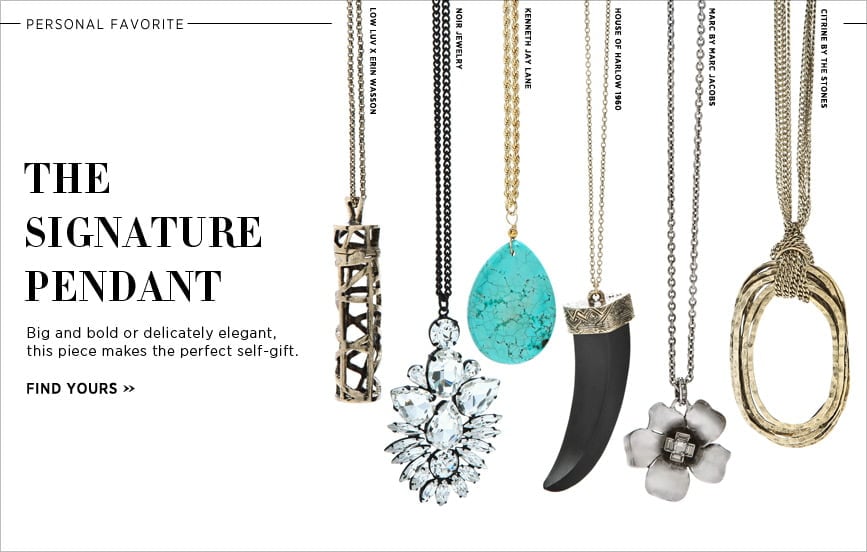 The shoe company took to its Facebook, Instagram, and Twitter accounts and shared: “Something magical coming quickly: trucks.Com/harrypotter.” The internet site then provides this message: “Vans and HARRY POTTER collaborated to conjure up a paranormal collection of shoes, clothing, and accessories for witches, wizards, and muggles alike.”

Vans has not provided statistics beyond the preliminary social posts and the confined information on the website, which shows four patterns representing the four houses at Hogwarts with their mascots as part of the design. The four houses are Gryffindor, Slytherin, Ravenclaw, and Hufflepuff.

The internet site is responsive, so its movements while you pass your mouse on your pc or your finger for your smartphone. As Harry Potter fanatics understand, Harry becomes in Gryffindor, which had the lion because of the mascot and scarlet and gold as the colors. Slytherin’s colors are inexperienced and silver, and the mascot is the snake. On the Van site, the colors look like inexperienced and black. Hufflepuff’s mascot is a badger, and the colors are yellow and black. Ravenclaw’s shades are blue and bronze with an eagle mascot. The bronze appears like a light blue or gray. Sign up for updates, including the launch date, at the Vans website. And take note of the pattern e-mail to cope with indexed: Albus@hogwarts.Edu. (Note, USA TODAY attempted achieving out to Dumbledore at this address but were given a go back word.)